Award-winning broadcaster, writer, educationalist and cultural historian Sir Christopher Frayling is best known for his study of popular culture. His most recent publications are The Yellow Peril: Dr Fu Manchu & the Rise of Chinophobia (2014), Frankenstein: The First 200 Years (2017) and Once Upon a Time in the West: Shooting a Masterpiece (2019).

He has had a wide output as a writer and critic on subjects ranging from vampires to westerns and has written and presented television series such as The Art of Persuasion on advertising, Strange Landscape on the Middle Ages, The Face of Tutankhamun and Nightmare: Birth of Horror. He has conducted a series of radio and television interviews with figures from the world of film, including Woody Allen, Deborah Kerr, Ken Adam, Francis Ford Coppola and Clint Eastwood.

In 2001, he was awarded a knighthood for “Services to Art and Design Education” and chose as his motto, Perge scelus mihi diem perficias’, which can be translated as ‘Proceed, varlet, and let the day be rendered perfect for my benefit’. That is, ‘Go ahead, punk, make my day’.

He has 18 books to his credit and has been chairman of the Arts Council and the Design Council, a governor of the British Film Institute, and trustee of the Victoria and Albert Museum where he co-curated the Hollywood Costume exhibition, which was exhibited from October 2012 to January 2013. 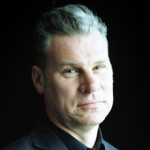 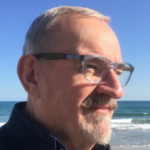 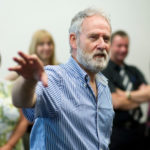 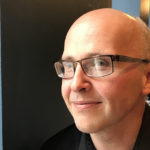 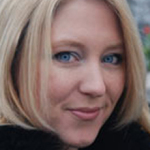 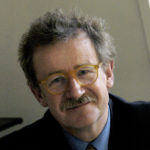 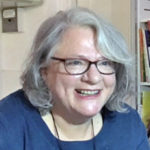