“Working with Hedda is a joy and a masterclass in talent management and programming. Hedda is a skilled producer who is passionate, informed, professional and a great laugh.” 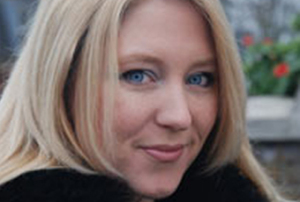